How will you Avoid Getting “Ubered?” – Credit Union 2016 Strategic Planning 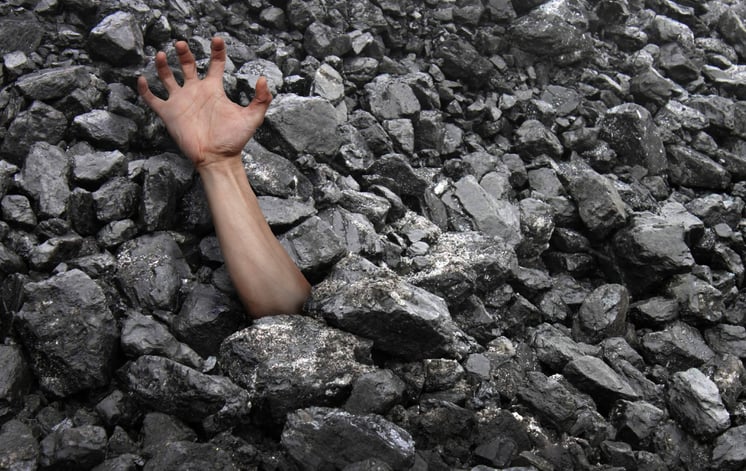 As we enter the time of year when credit unions do their strategic planning, there needs to be recognition and a high sense of urgency around the fact that this industry is facing the "Perfect Storm" of Big Data, Analytics and technology that will change the landscape of retail financial services forever and that change will most likely happen within the next 3 years.

Imagine two circles, one called "Business" and the other "IT". In the latter part of the 20th century, the nexus of these two circles was minor. Fast forward to 2015 and the nexus has grown to the point where IT (now called Technology) has virtually eclipsed Business to the point where it is very hard to separate the two. The impact of this dynamic has been the dramatic increase in the pace at which a new breed of highly adept Analytic Competitors can enter a market and quickly capture your most profitable customers. Within the last 10 years we have witnessed the disappearance of giants like Kodak, Borders (replaced by Amazon) and Blockbuster (replaced by Netflix) and the trend continues with newcomers like Air BnB and Uber disrupting the hotel and taxi industries, respectively.

In his book "The Innovators Dilemma" Harvard Professor, Clay Christensen explores the question of how companies, once dominant in their industry, just disappear; and when you look back at the history all of the signs were there. Unfortunately, the strategic planning process was focused elsewhere because management was so deeply entrenched in their own systems and processes (sound familiar?). The reality is that boards and CEOs become imprisoned by the very business models that they created and unable to see signs of the tsunami headed towards them. One very notable victim of the Innovators Dilemma was the Eastman Kodak company. In the late 70's Kodak was the leader in film technology, in fact, they were also the inventors of digital camera technology. Their innovation brought us the famous "Polaroid Land Camera" that produced an instant picture, which was a revolution, given that the state of the art at that time was a one week wait to get a roll of film developed. How could they miss the transition to digital camera technology?

Disruption has been occurring with business back to the dawn of civilization but the pace at which disruption occurs is increasing rapidly. The pinball industry was a vibrant industry right up until the early 90's when Sony introduced the PlayStation. Within 10 years, sales of pinball machines plummeted while PlayStation sales skyrocketed. We are now in the 21st century and the pace of this disruption has doubled. Disruptors are taking significant market share within 5 years from the point that they enter the market. Companies like Amazon, Netflix, Orbitz, Air BnB, and Uber have grown at the expense of market leaders like Barnes & Noble, Blockbuster, and the taxi industry. As credit unions dive in to strategic planning for 2016 they need to pay attention to some early signs of disruptive threats to the industry:

The credit union industry needs to re-think their business model in 2016 and start taking advantage of the volumes of data that they sit on today. Data is the Holy Grail of the 21st century and those that recognize this, and move quickly, will emerge as the market leaders.

If you are looking for some good reading on this topic, check out this whitepaper on analytics in banking: http://www.genpact.com/docs/default-source/resource-/analytics-in-banking