The Data Warehouse is not Enough 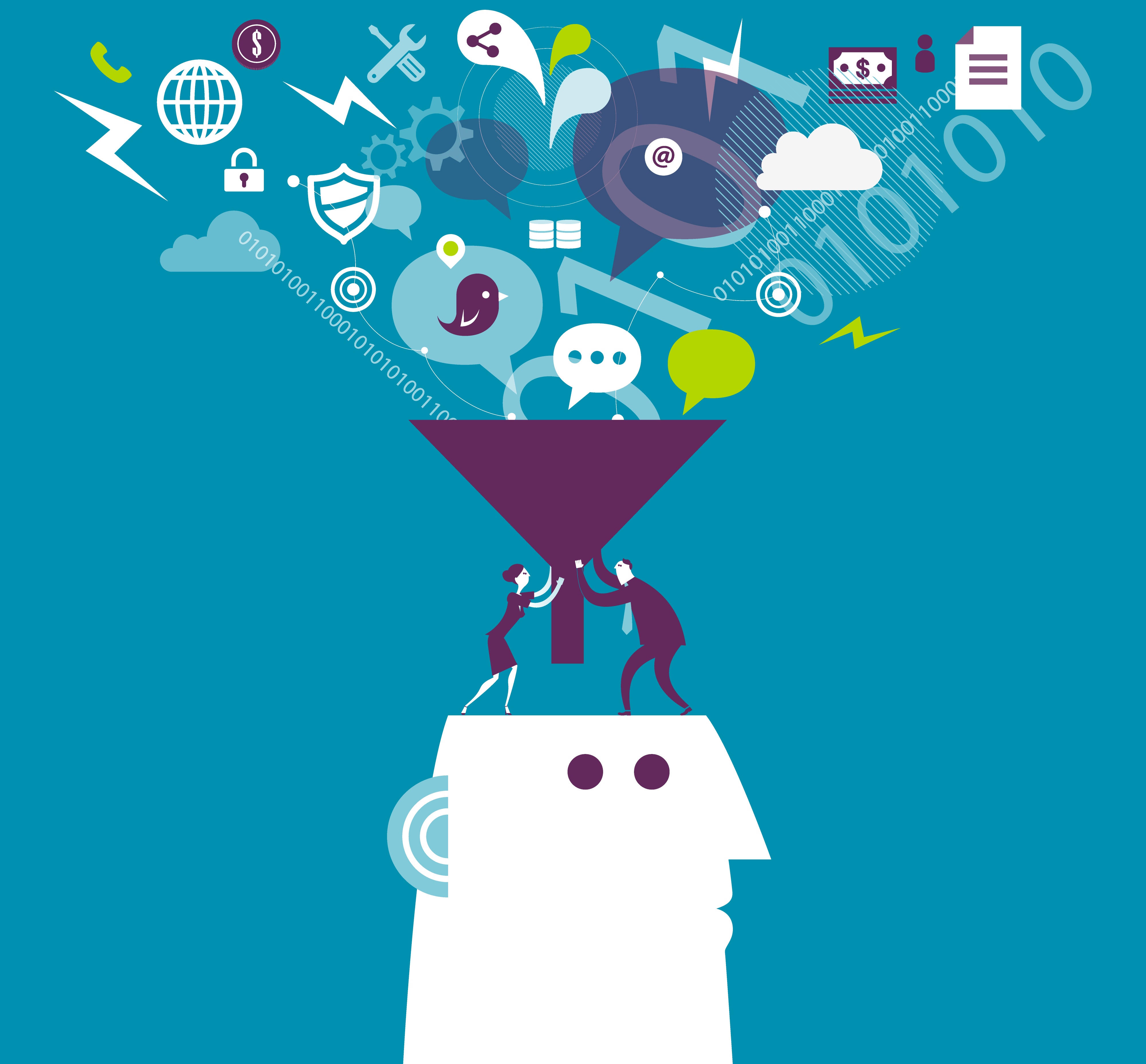 Relying solely on a data warehouse, without an enterprise data management strategy, is a recipe for disaster.

Credit unions are beginning to invest heavily in big data and analytics.  When deciding how to allocate funds in this space, leaders are awash with buzzwords and conflicting advice.  One of the most common terms used within big data and analytics is: data warehouse.  Deciding whether to build or buy a data warehouse is an important strategic decision for credit unions.  Unfortunately, many decision-makers get lost in discussions about storage capacity, data processing, data visualization, etc.  All of these concepts are important.  However, data warehousing is not the solution.  It is a powerful tool in an enterprise data management (EDM) strategy. 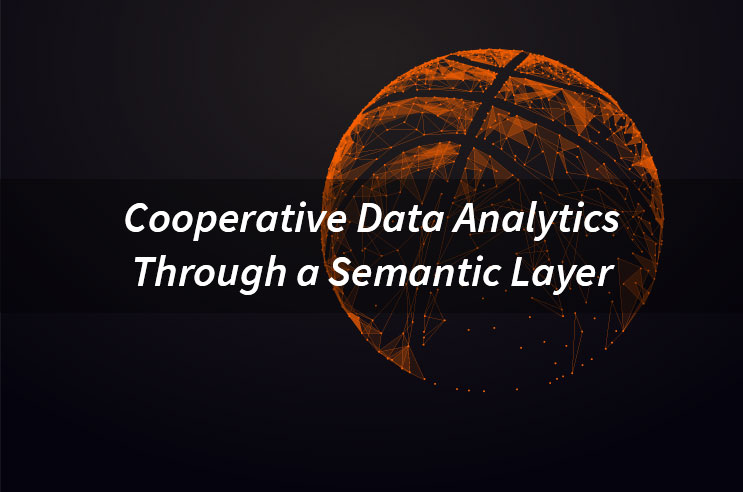 On a recent trip to Malaysia, I was able to play basketball with my brother-in-law (my wife is Malaysian). As we began the game, I realized that we were all relying on a single source of truth for the rules of basketball.  Even though we are from very different parts of the globe, we were operating under the same definitions of the rules of basketball. Imagine if we all began playing according to sources of the truth that dictated different ways to play basketball. Maybe my source of truth told me that I don’t need to dribble to play the game. The other team’s source of the truth dictated that they can tackle the other team. This game would end horribly and would probably escalate into a conflict quickly. The same is true for data analytics within the credit union movement today.

Within most credit unions, there are many different sources of truth. Marketing departments have their sources, Accounting has theirs, and Lending has as many sources as types of loans (i.e. credit cards, mortgages, student loans, etc.). Over the course of time, every department begins establishing their own language based on their sources of truth, which are usually centered around a specific source system. For example, the marketing team has an MCIF system, which has an abundance of data regarding households and members’ profiles. The lending department relies on its loan origination system, which displays information found within a member’s loan application. All the while, the contact center relies on their CRM, which houses data collected during calls with members. When there is a need to work together to accomplish a goal, these various departments come to a meeting speaking different languages and using a separate understanding of the rules of the credit union. Like the game of basketball without a common source of truth, the project or initiative often ends horribly.

The Power of Truth in Credit Union Analytics 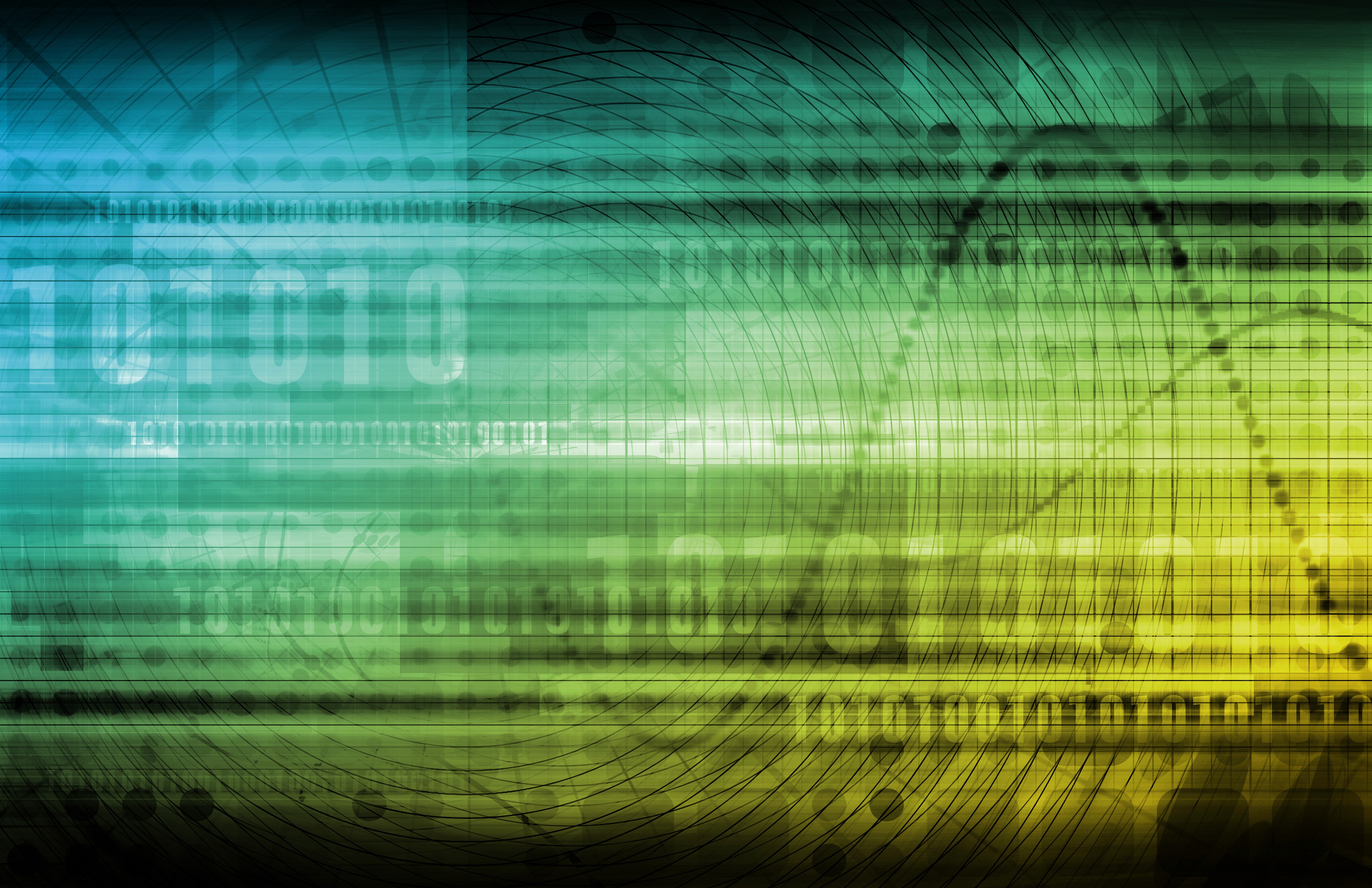 Data generation continues to grow at an exponential rate throughout the credit union industry. In order to hear the signals through the noise, credit unions must establish a single version of the truth.

The Power of Semantics in Credit Union Analytics 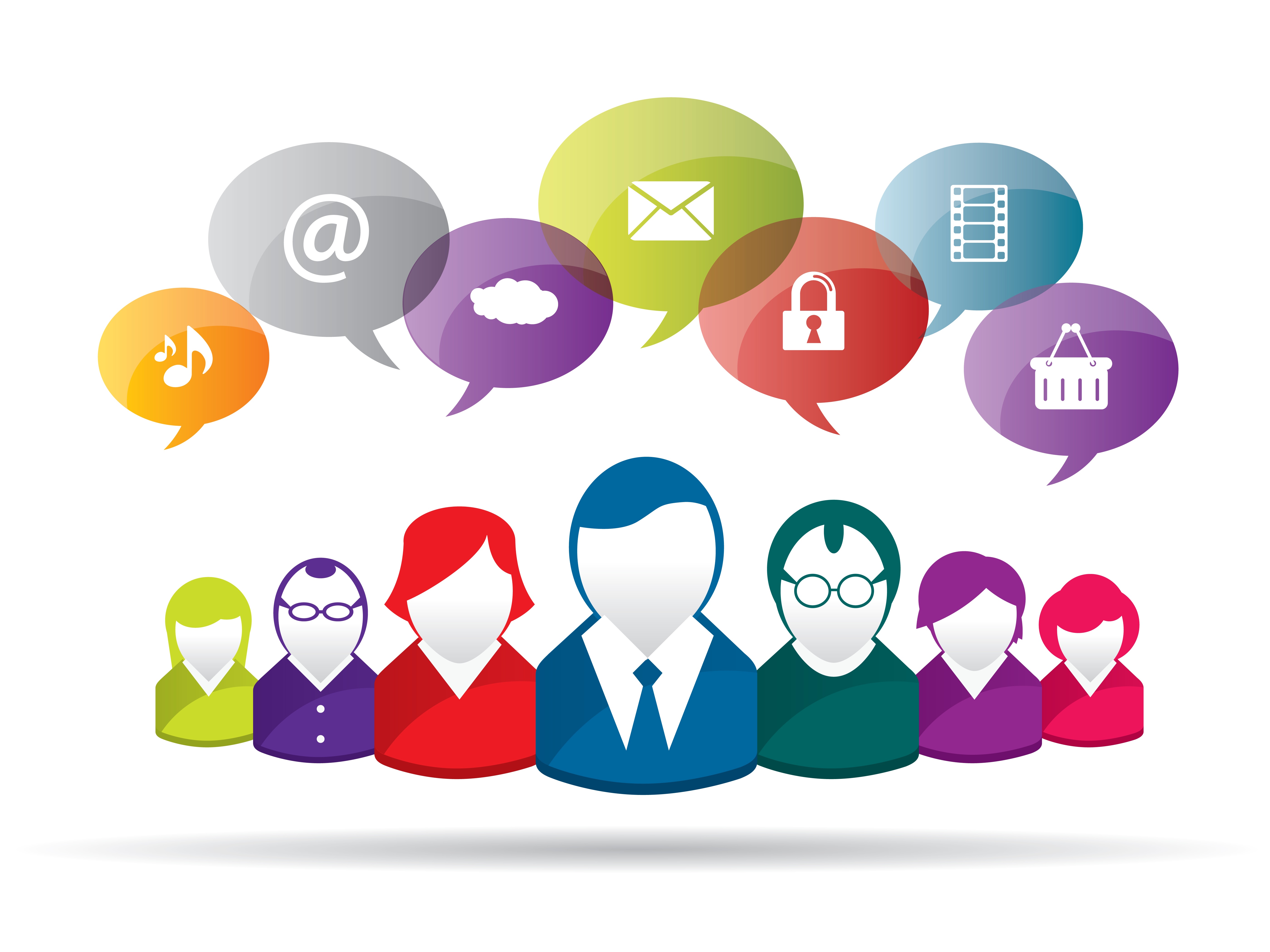 A common language forms a bond between humans and strengthens their ability to cooperate. Credit unions must agree on common semantics to establish powerful business analytics throughout the industry.

Language is very powerful tool. The ability for people to understand each other forms one of the strongest bonds known to man. The credit union industry has remained strong through the power of collaboration. However, new challenges have been mounting against the industry such as big banks and fintech competitors, stricter regulations and the increasing complexity of products and channels. Therefore, being on the “same page” is more important than ever. Currently, credit unions are speaking different languages and trying to collaborate. This results in miscommunication throughout the industry which depends on unity for strength. The ability to communicate easily and effectively is the foundation of credit union analytics.

Let My Information Go: The Glory and Peril of Data Democratization 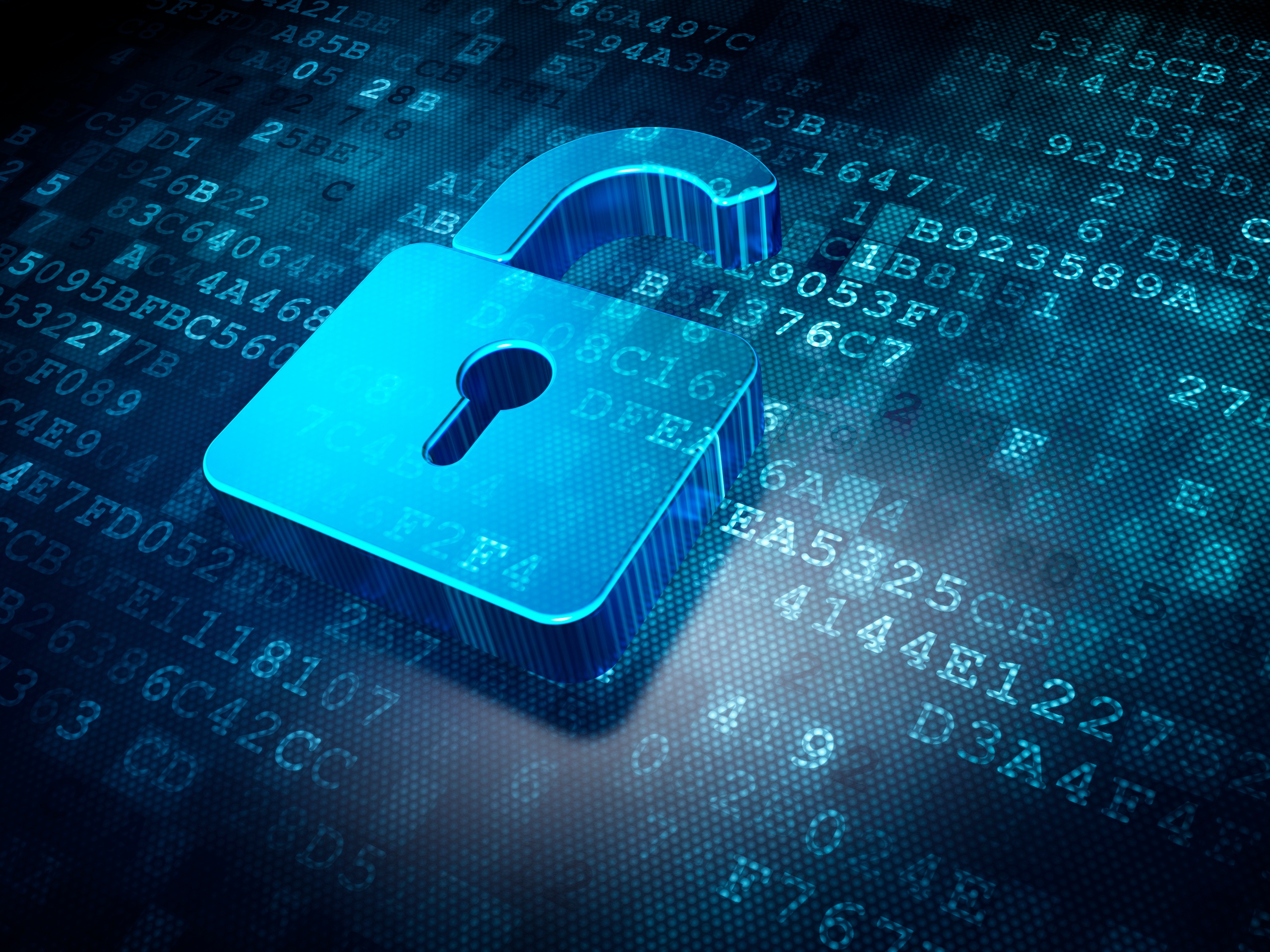 Credit unions are often plagued by their data being locked up in the core processor and other standalone systems. Increasingly, they are adopting data warehouse solutions to free and integrate this data so cutting edge analytical tools can be employed to solve tough business problems.

However, a new problem then becomes apparent. Once business users realize long-imprisoned data is now liberated, they clamor for information. This puts pressure on the IT department to meet the growing demand for reporting and analytics.

The old way is Dead: Reporting & Analytics for Credit Unions 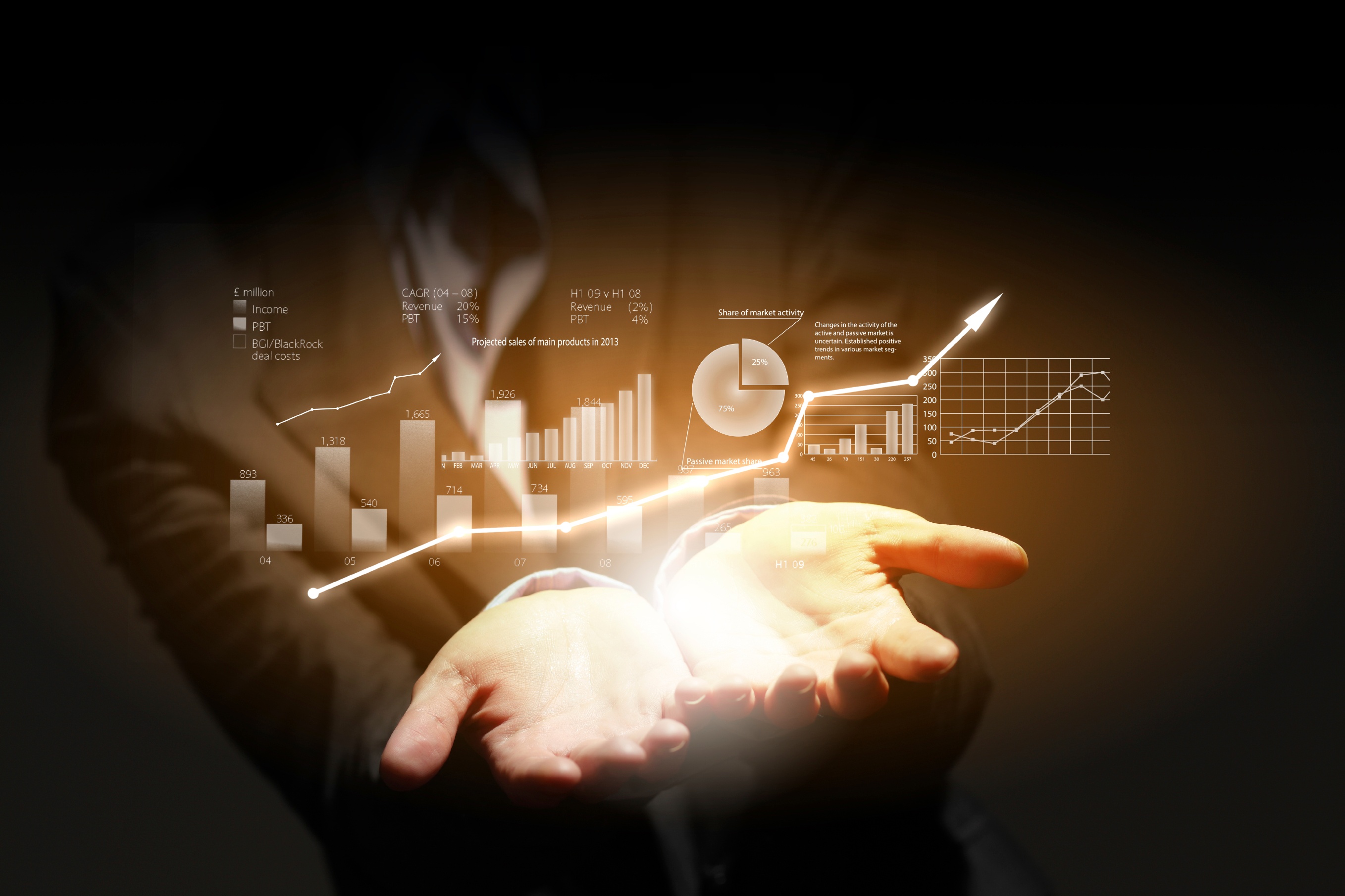 If you are the one responsible for report writing at your credit union or have ever requested a report, your pain is not unheard.  The old way of reporting is broken, and it has been for years. Business intelligence failed to deliver on its promise.  IT departments are overloaded and users are frustrated.  Becoming an analytic driven organization is often unobtainable because the majority of the time is spent gathering and organizing the data.

The Last Mile: Why a Semantic Layer Matters for Big Data & Analytics 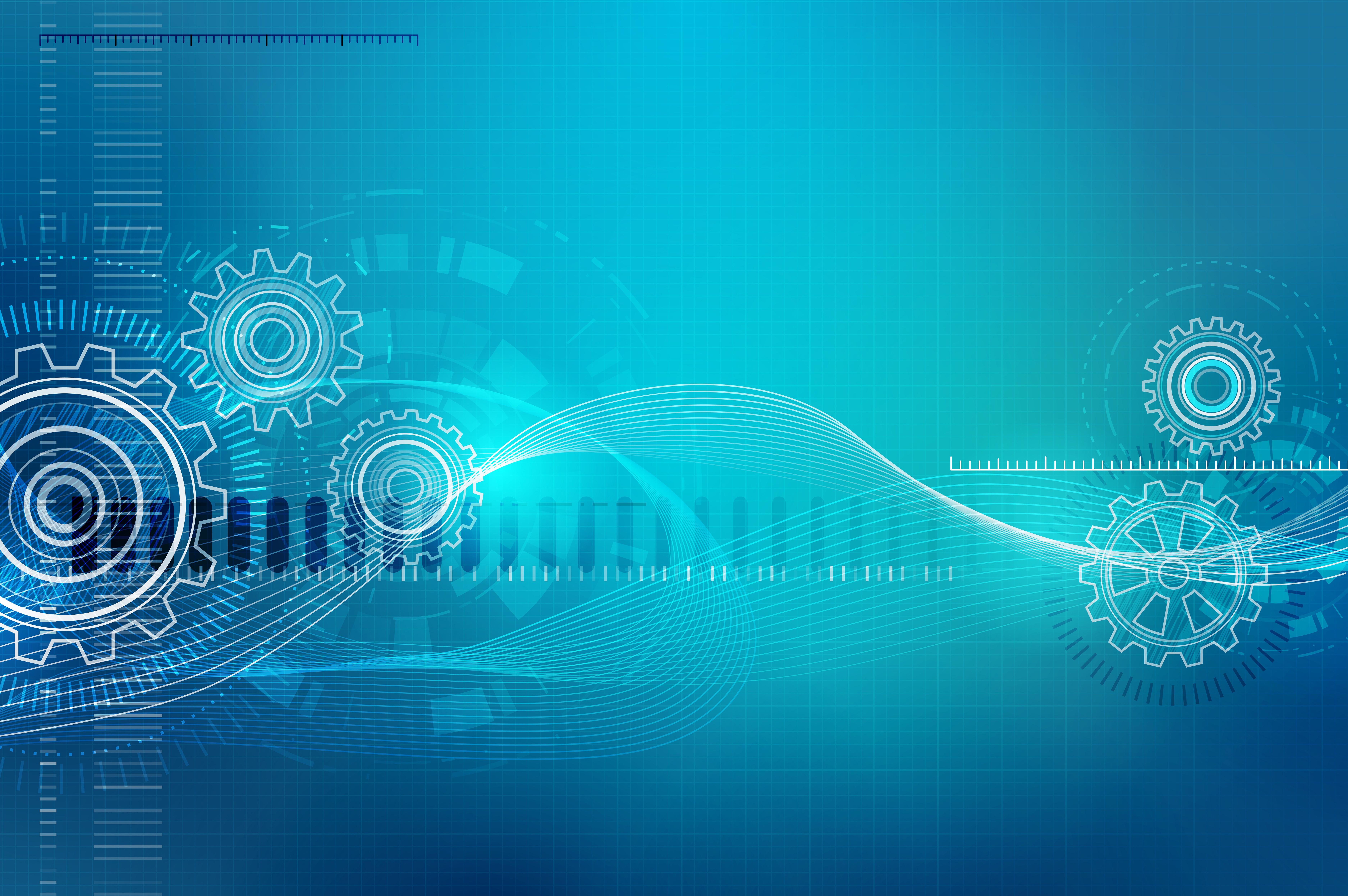 Credit unions are ramping up their adoption of Big Data & Analytics. The frustration with valuable business information being trapped in multiple data silos has boiled over.  Projects to integrate these disparate data sources into a single source of truth are being launched every day. Now, many credit unions have the ability to slice and dice their data and drill from individual transactions up to aggregated totals.

In order to cooperate more effectively, credit unions must “read from the same book” by agreeing on common meanings for their business terms.
END_OF_DOCUMENT_TOKEN_TO_BE_REPLACED
0 Comments Click here to read/write comments