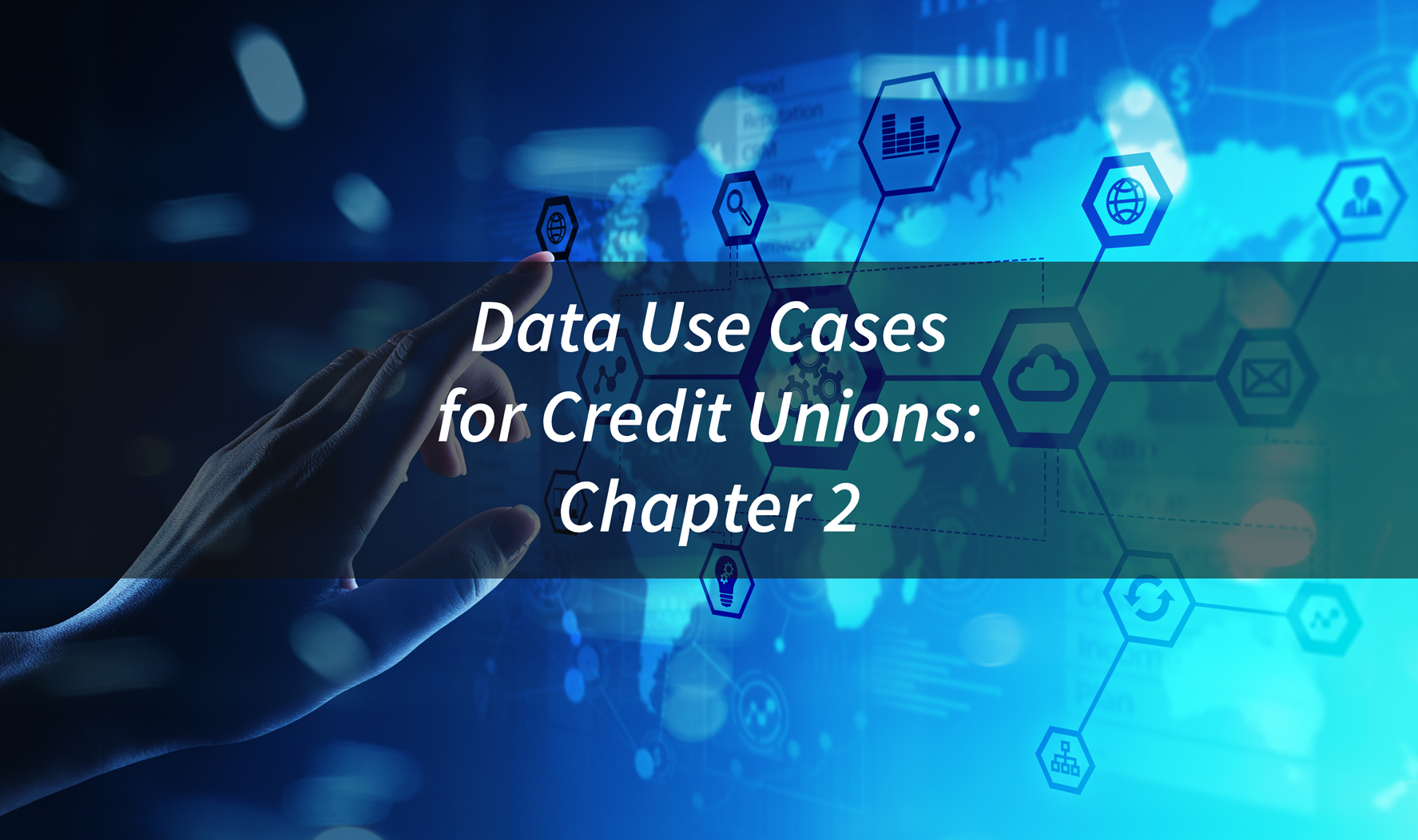 Getting Out from Behind The Curve

Chapter 1 of this series considered the importance in establishing a specific goal to solve using data analytics and proving the ROI in order to justify automation and decisioning using business intelligence in a credit union. Chapter 1 also highlighted two real use cases of success credit unions have had using data analytics to solve real-world problems. According to a recent study conducted by Best Innovation Group (BIG) and OnApproach (now Trellance), 45 percent of credit unions don’t currently have a strategy in place, and those that do have a strategy still say it will take three to five years to implement. Credit unions that aren’t making the most of data analytics today could be in even bigger trouble if an economic downturn occurs, as some economists are forecasting. “As we go forward there will be a significant performance difference between those that have invested and those that have not,” says Kirk Kordeleski, senior managing partner at BIG. “We think any downturn in the economy will highlight the advantage that data-oriented FIs will have over their competitors.”

How Much Will It Cost

The survey revealed that more than half of the 85 credit unions surveyed have budgets in place for data analytics. Of those, one-third plan to spend more than $200,000, the other two-thirds plan to spend between $50k to $200k. In addition, credit unions need to consider on-going costs. A rough rule of thumb is that a CU with $500 million in assets should budget between $150,000 and $300,000 per year for three years to cover software/hardware, analytic applications, and strategy. Smaller credit unions can find some savings by relying on a CUSO to provide the analytics and associated services.

The following paragraphs are real use cases that credit unions have shown to prove out their investments.

Lagging Contenders: How Credit Unions Can Catch Up in Data and Analytics - Part 2 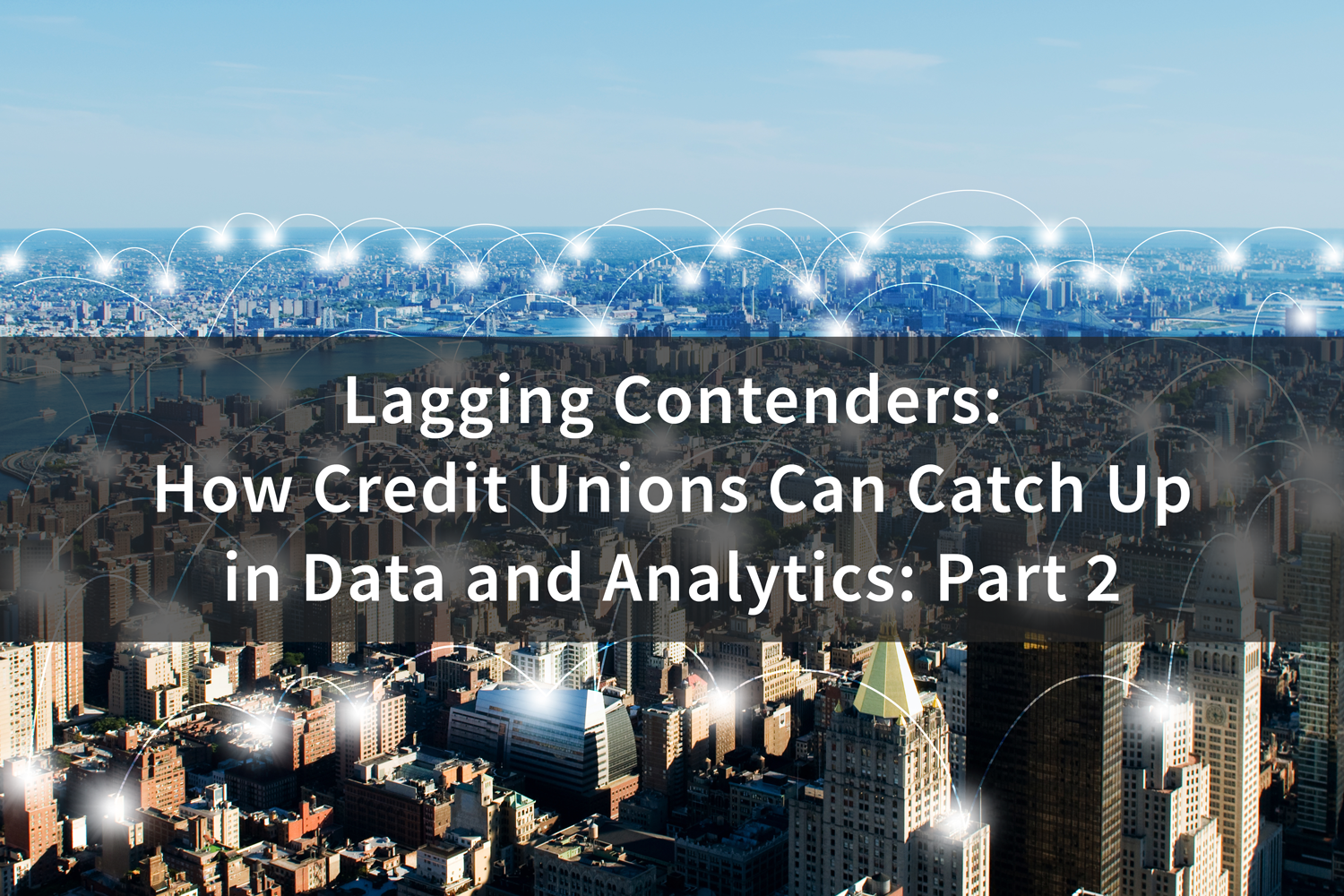 "A recent McKinsey & Company report emphasizes the fact that many industries are achieving only a fraction of their “digital potential”. However, the report observes, “In the United States, the information and communications technology sector, media, financial services, and professional services are surging ahead…”. This means other players in the marketplace served by credit unions have a big head start.

Credit unions that have been sitting on the sidelines can wait no longer. To get off the bench, these organizations need to ask: 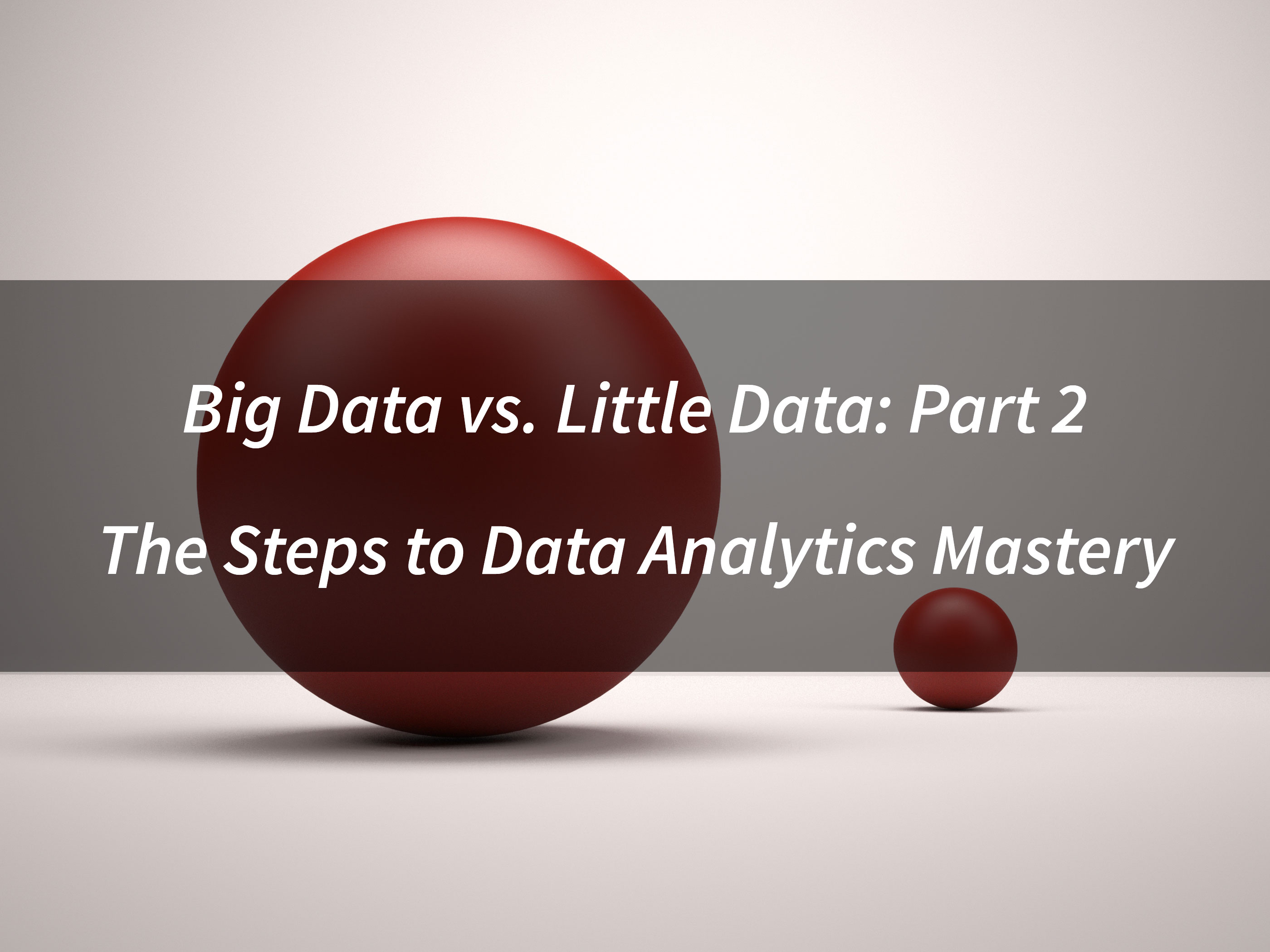 In my previous blog, Big Data vs. Little Data: Part 1 - Structured and Unstructured Data, I discussed the two main types of data that should be top of mind for any organization thinking of becoming truly “Data-Driven.” In the world of data and data analytics, credit unions must leverage ALL the data accessible to them but the journey of mastering data analytics can be very tricky.

Determining the right tools will be critical.  When it comes to data and data analytics, the order in which you introduce new tools is extremely important.  In order to make each step up the analytics curve effective as the last, credit unions must consider the following steps:

8 Steps to Make Data Analytics Work for You 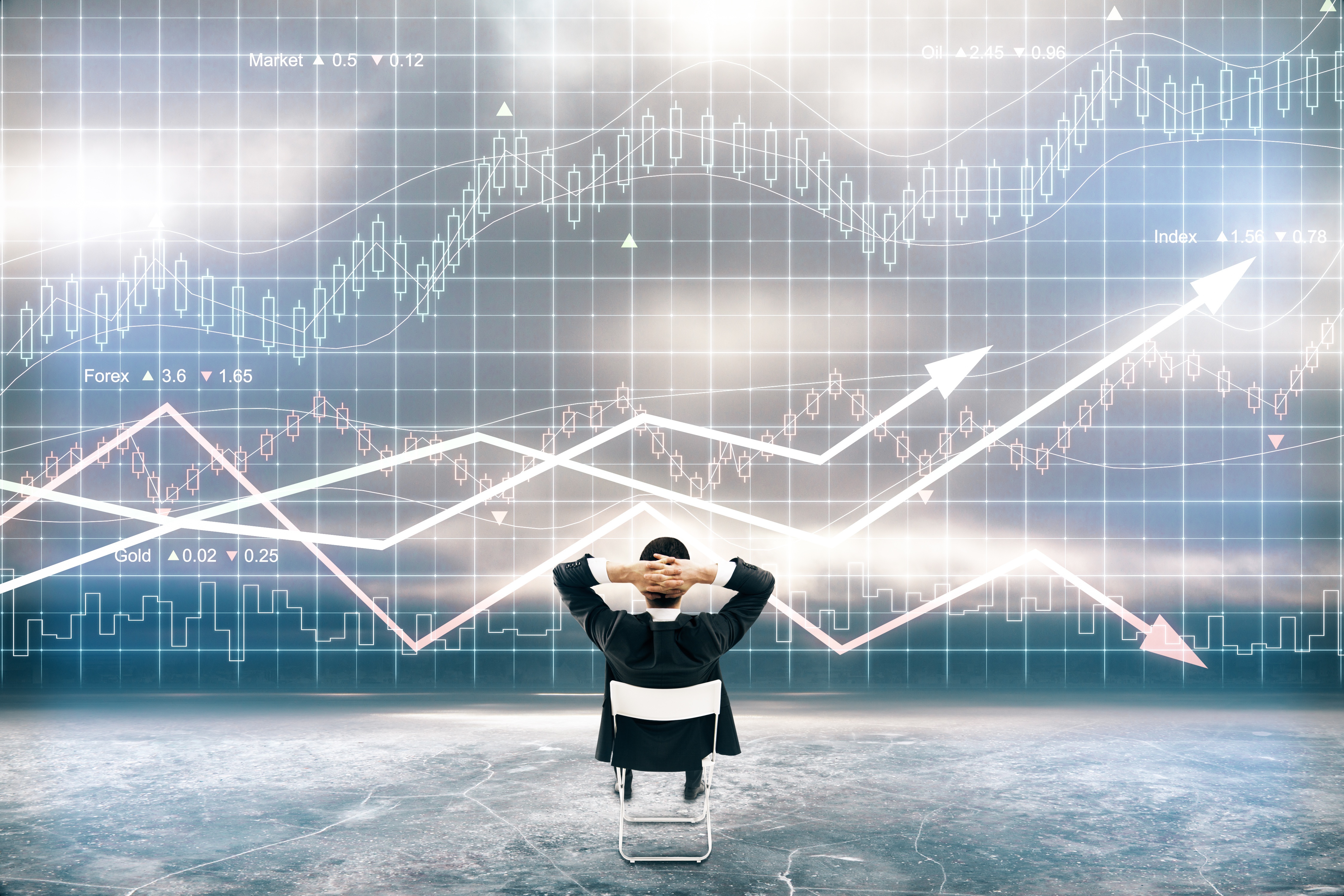 Credit unions interested in advancing their data analytics efforts will find a wealth of information in a recent article in the McKinsey Quarterly. Simply entitled, “Making Data Analytics Work for You – Instead of the Other Way Around” (Mayhew, Salah, and Williams), the article provides an easy to follow list of steps for any organization to get the most out of their investment in data analytics.

The authors emphasize that improving corporate performance is the only meaningful reason for organizations to pursue data analytics. As a result, they state two important principles: 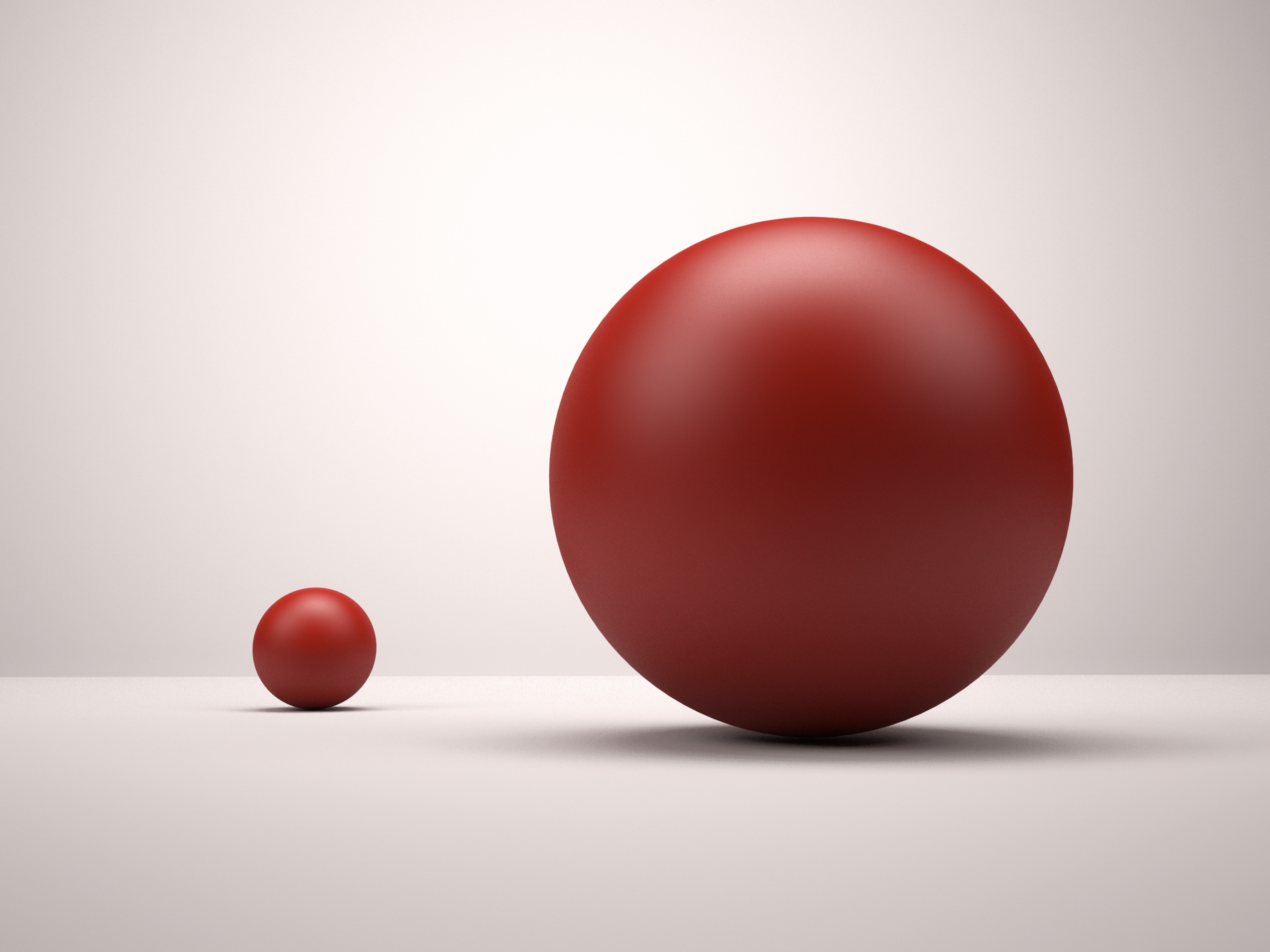 It’s clear now: Data can be one of a company’s most valuable assets if properly stored, managed and analyzed.  What’s unclear to many however, is what data is the most valuable and how to harness the value of each type of data.  There are two main types of data: “Big Data” and “Little Data” or, respectively, unstructured data and structured data. Both types of data can deliver a significant amount of value to a credit union. However, figuring out how to harness each type of data can be a challenge when dealing with the array of different data sources. Finding a healthy balance is key to delivering value without succumbing to analysis paralysis.